Review by the curator:

Simone Hooymans is interested in the natural environment and fauna. Particular in the fragile equilibrium and the species endangered by the anthropic effects in Northern territories.

Hooymans composes with a hand and digital hybrid technique fascinating animations of natural worlds belonging to a familiar yet fantastic ecosystem. Magical, populated by a variety of organisms that seem to come out from the Voynich manuscript. Turns out to be just the earthly dimension of a larger universe enclosing it in a harmonious and poetic oneness.

This connection between natural world and cosmic deeps evokes in a hypnotic and mystic way. Like an enlightenment reaching the prisoner in the Plato´s cave favoring a lucid meditation that draws near the sublime and the cognition of cosmic belonging. 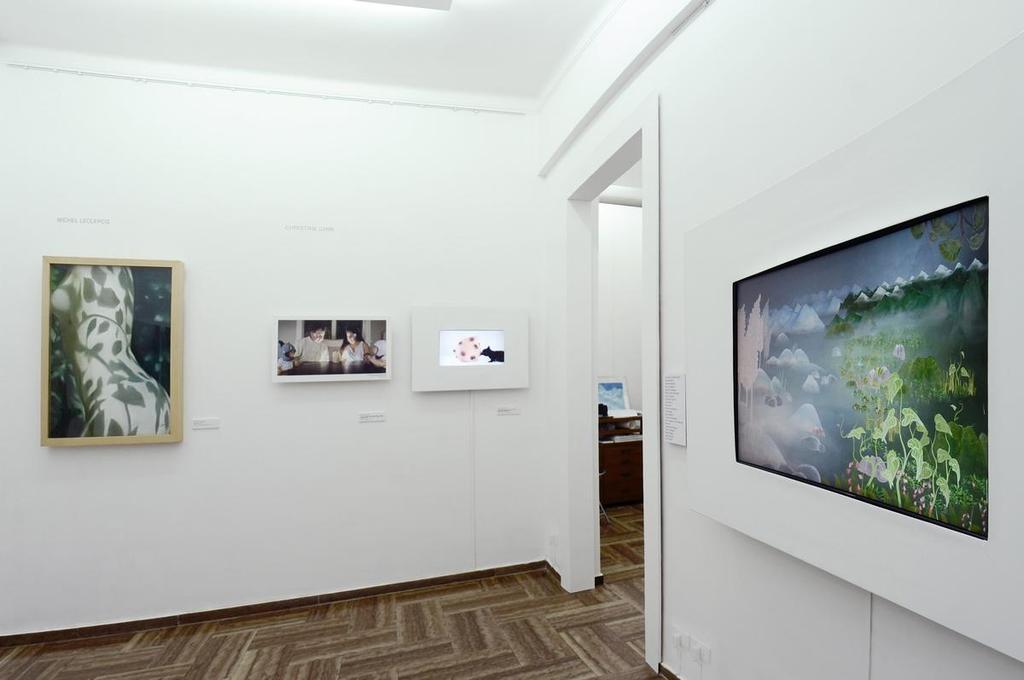 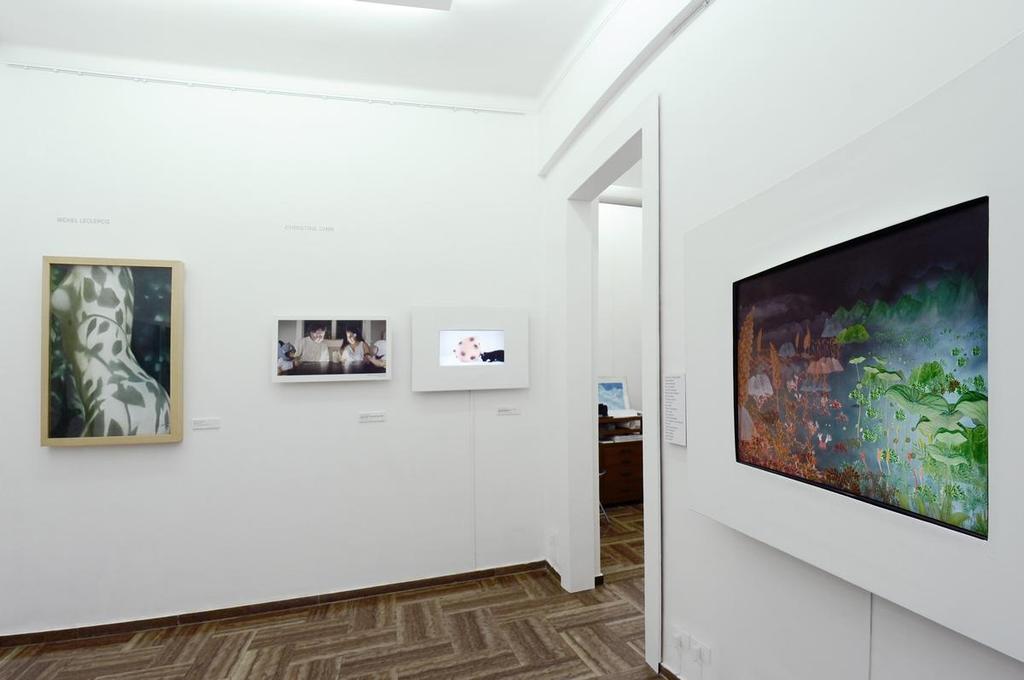