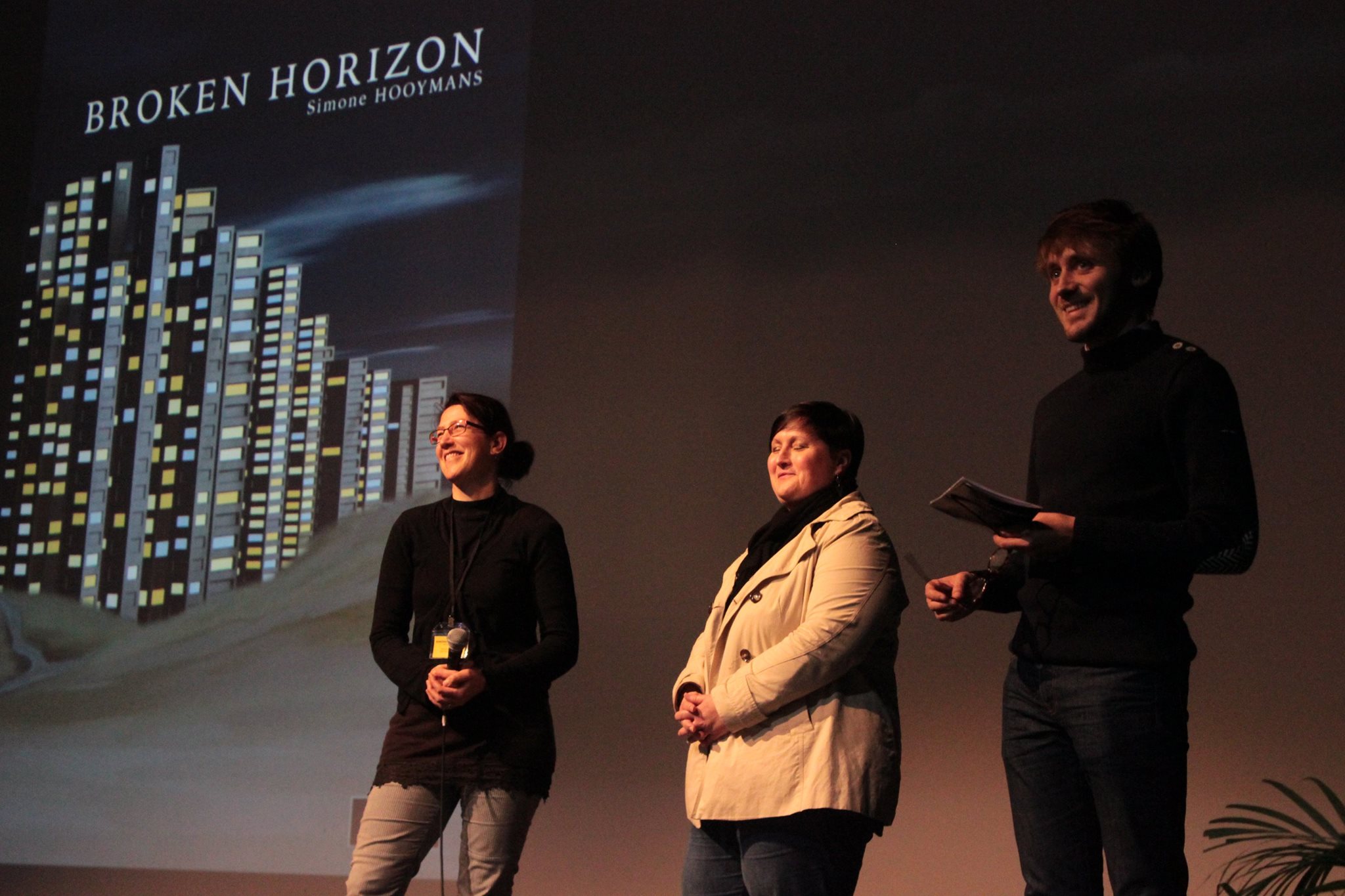 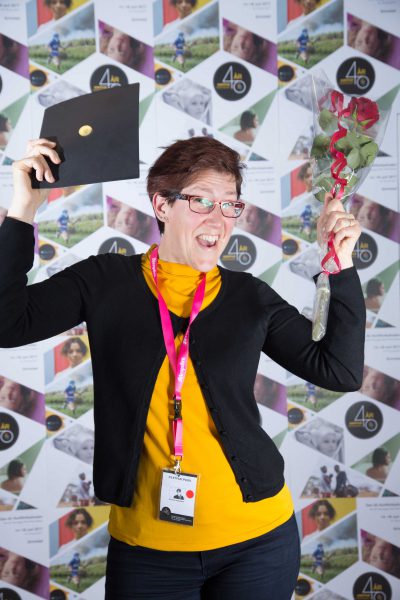 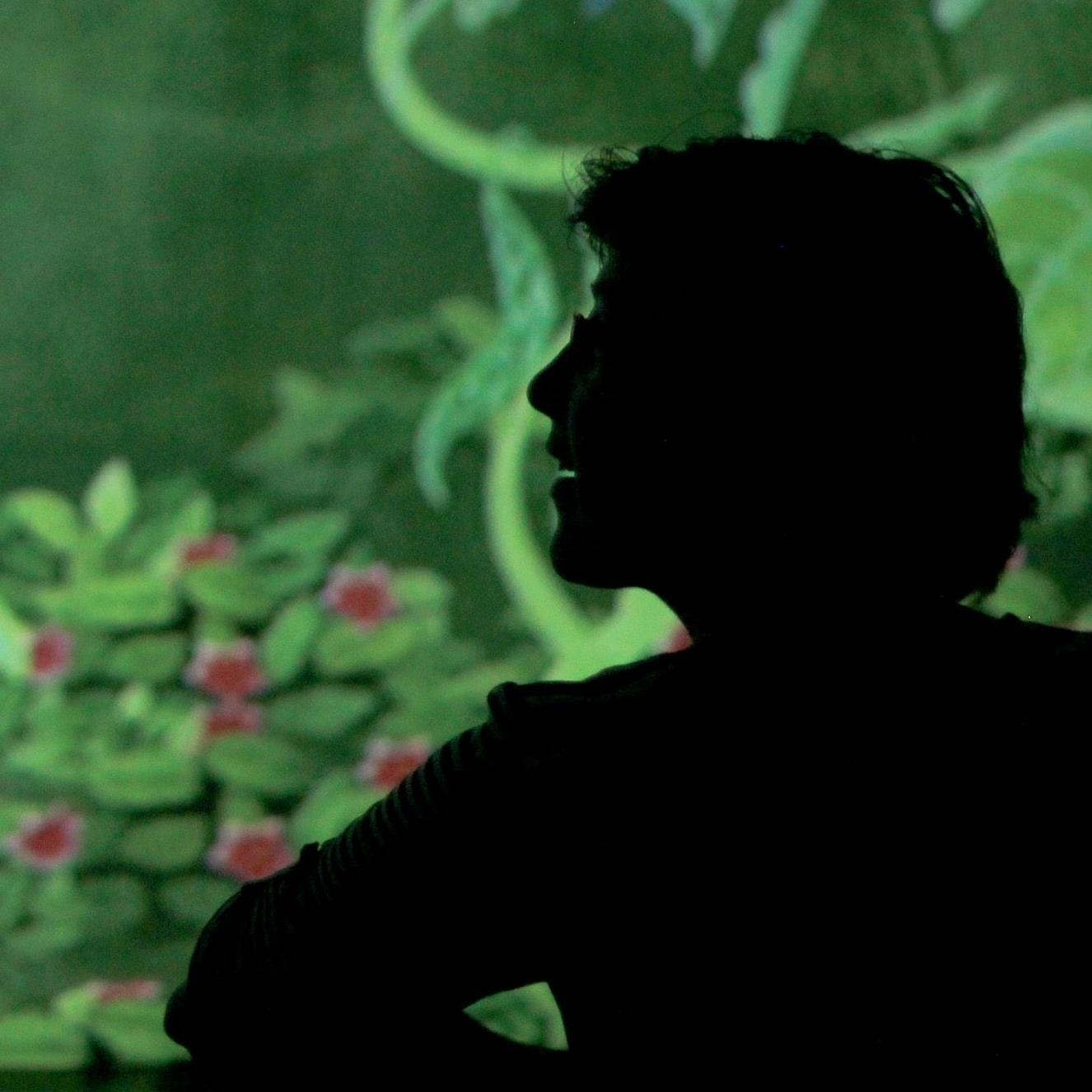 Simone Hooymans (1974), born in the Netherlands, lives and works in Norway.
She is graduated from the Art academy for visual art in Arnhem (Artez) and Breda (St.Joost) in the Netherlands.
Simone Hooymans makes experimental animations based on a hand drawn world which she combines with digital animation techniques. She creates elusive yet disturbing landscapes.
The works of Hooymans manifest the effect of human relationship with nature in various ways. The source of her inspiration includes landscapes, climate change and our constant struggle to understand the world.
Hooymans creates synergies between innovative music and art with her animations and video installations. She has collaborated with several Norwegian musicians and has participated in a series of international group exhibitions and film festivals, like Ars Electronica, Dutch Film Festival.
In 2017 she was part of both the Vestlandsutstillingen and Statens Høstutstillingen (State Exhibition) in Norway.

Music and the visuals complement each other in a memorable fashion. It is meticulous, meditative and elusive work.
Honorable Mention,
Short Film festival – Grimstad 2017.

The artist talk is part of OOH Urban video art festival in Gjilan Kosovo:
Eight international video artists will be presented during two months.
One week / one artist, followed by an artist talk. 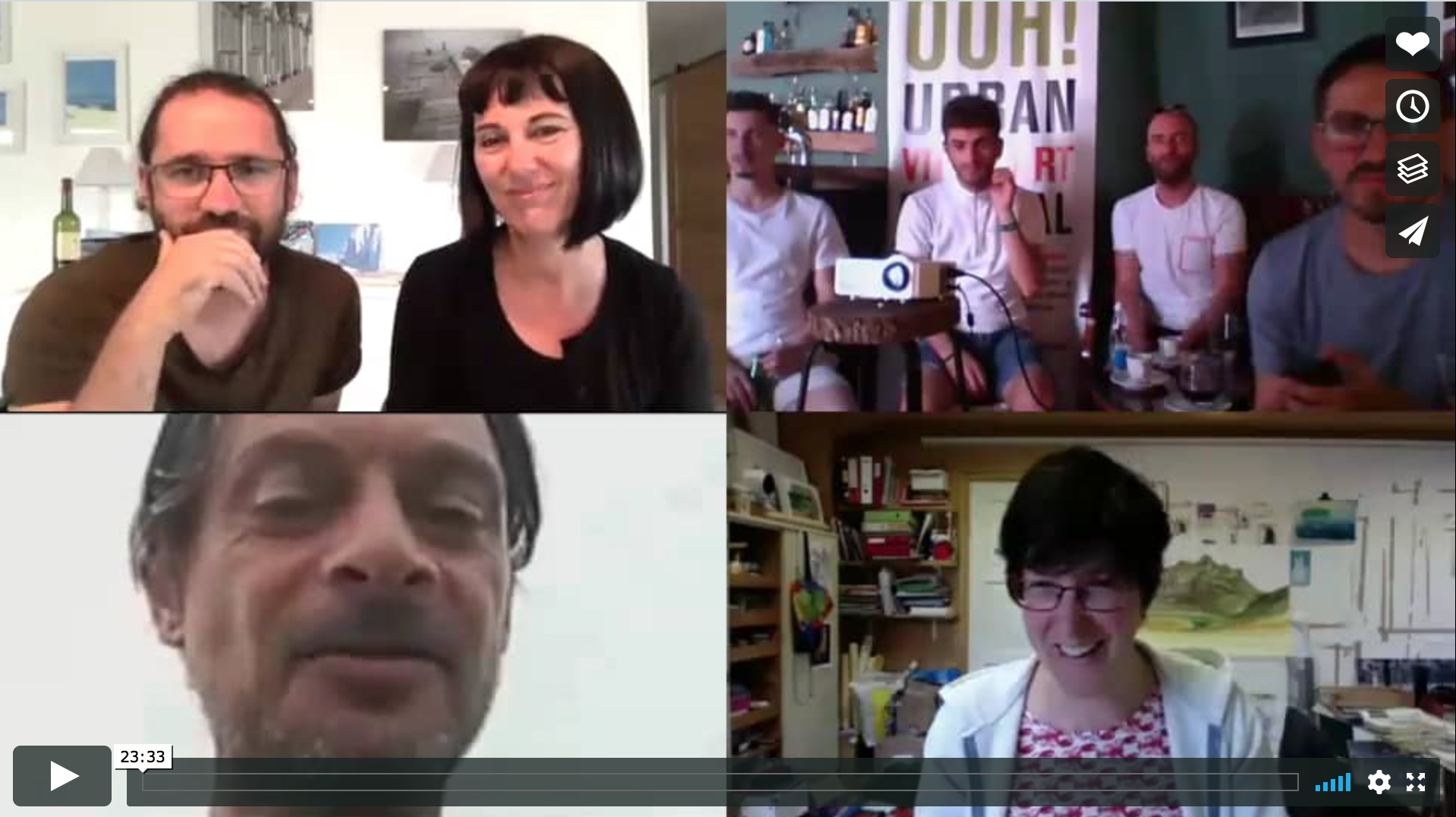