Simone Hooymans’ solo exhibition Ancient Waves – Falling Stone
presents a series of film animations that symbolically explore current global changes and challenges. In revealing both sides of an ominous and simultaneously beautiful world Hooymans work seeks to capture the “beauty and wonder of life that rarely fits a simple linear narrative”, instead interacting in unknown and unexpected ways, producing an ever more unknown and unexpected future.
For the most part, Hooymans’ works develop from her interest in ecological ideas concerning the state of the earth and the relationship between humans and nature.
The animation “Ancient Waves” and the drawing “The scroll of waves” has been created specifically for this exhibition and collaboration with Maja Ingerslev at KH7 Artspace.

“Ancient Waves” is an animation in which Hooymans plays with graphic forms and an iconography of waves. Staring at the waters of the Norwegian fjord near her house she wondered how to depict the wave in its purest form through animation. She realised that water is the natural sculptor of the shape of the mountain landscape. Her fascination of these ancient forms led her to research how art in the East and the West has interpreted water and waves in the past. Her source of inspiration for this animation came from an antique book by Yūzan Mori, published in 1917, describing the graphic iconography of illustrated sea waves in Japan, and in which Mori illustrated the wave in its many variations. Combined with a Norwegian inspired landscape, the animation depicts a universe where water takes on new forms and is inextricably connected with the shapes of our landscape.

The collaboration stems from conversations between visual artists Simone Hooymans and Maja Ingerslev at Kunstnarhuset Messen, Norway in 2016 and 2018. The two exhibitions explores the common theme of our relationship to nature and the current state of the earth in a time of climate crisis – through the narrative and poetic language of art. They are connected and play with one our most important sources on earth: the sea. The work underlines the duality of our relationship to the landscape and the sea – where both beauty and an ominous loss of life exist side by side.

Both artists’ works evolve from handmade pieces made on, and from paper, in an experimental engagement with the mediums of video and installation. In Simone Hooymans’ work, the animated videos spring from handmade colour drawings brought to life using digital 3D animation technology. In Maja Ingerslev’s work, white sculptures mimic life forms in the sea in underwater videos, and a paper sea mirrors the surface of the ocean. 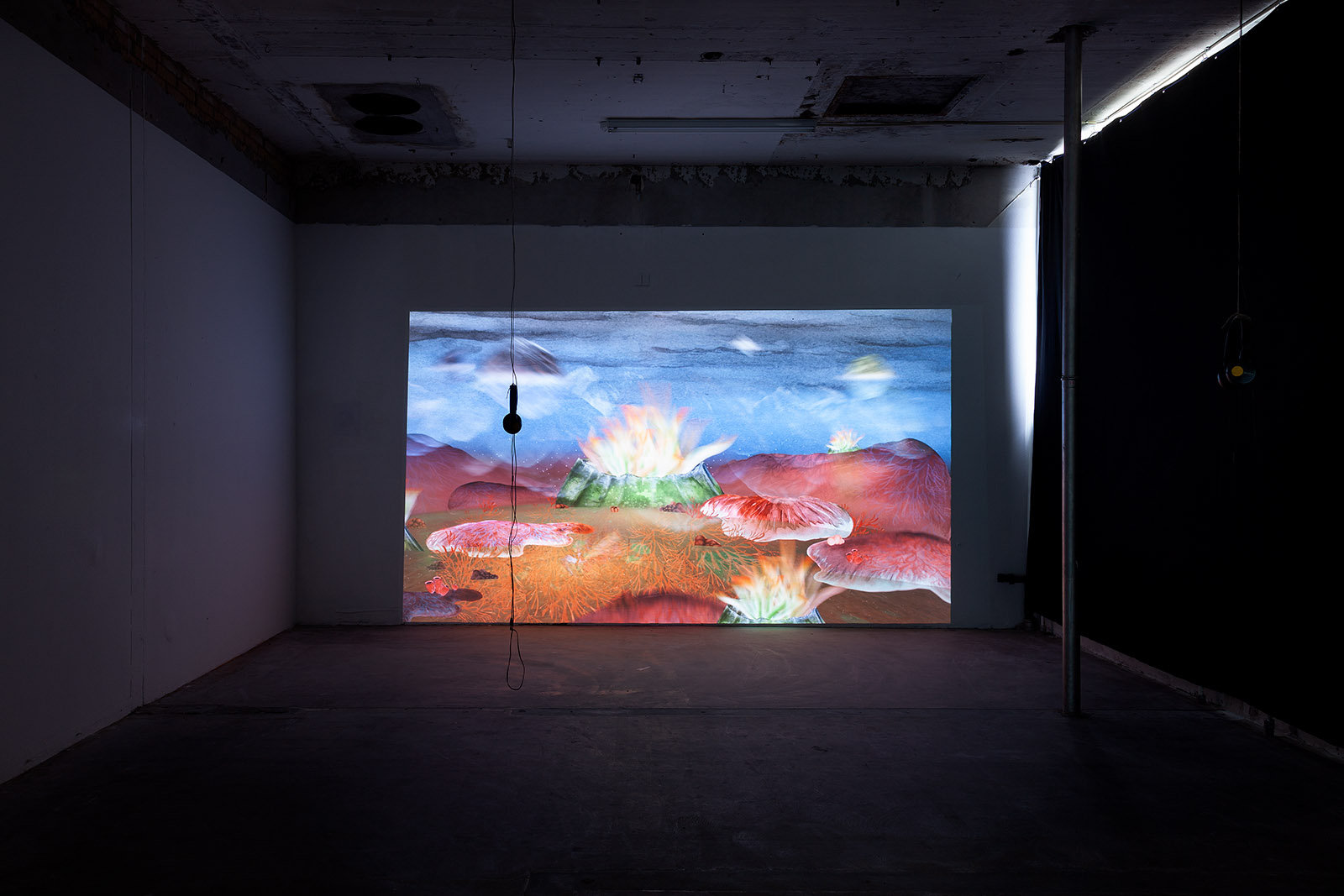 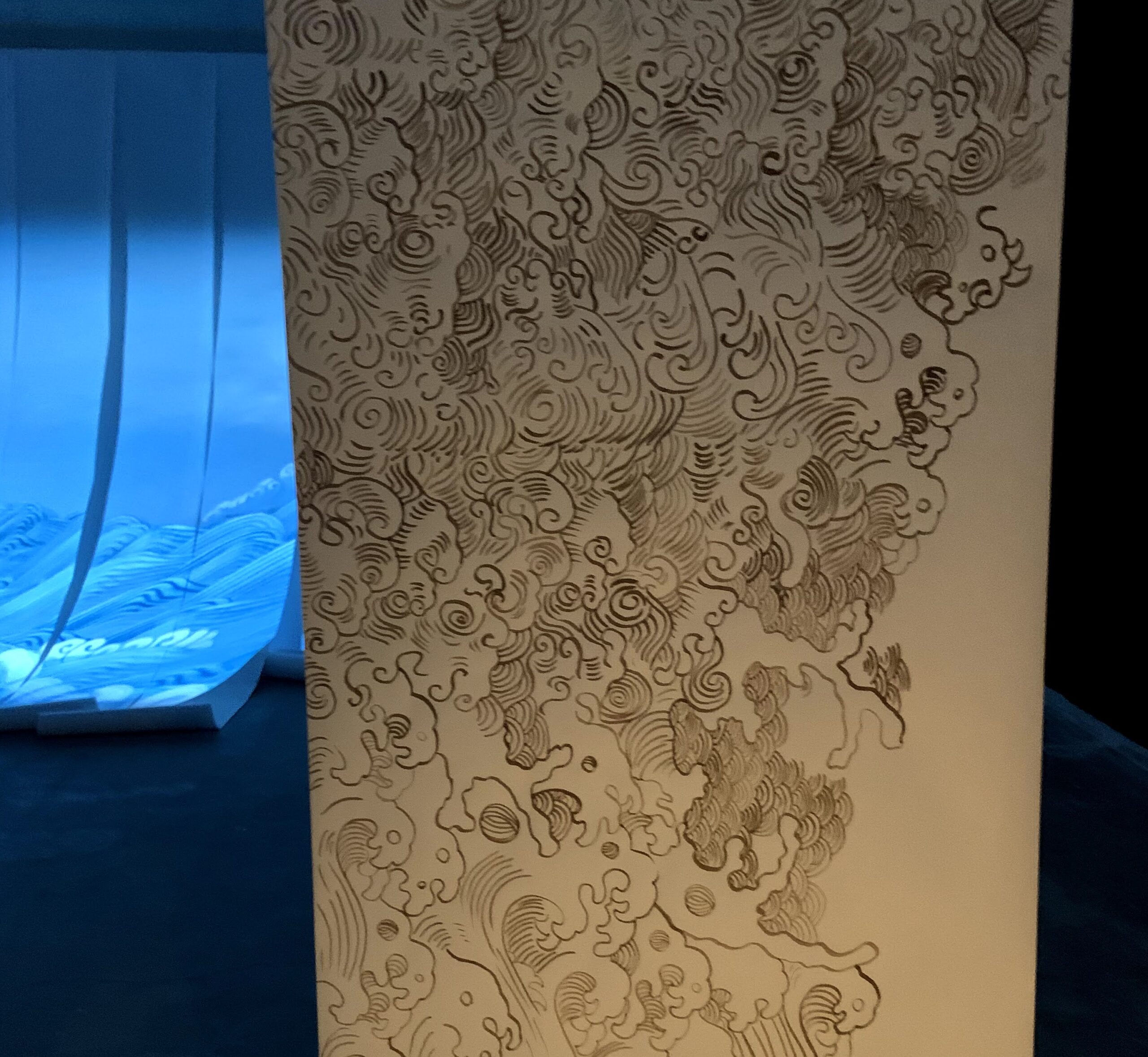 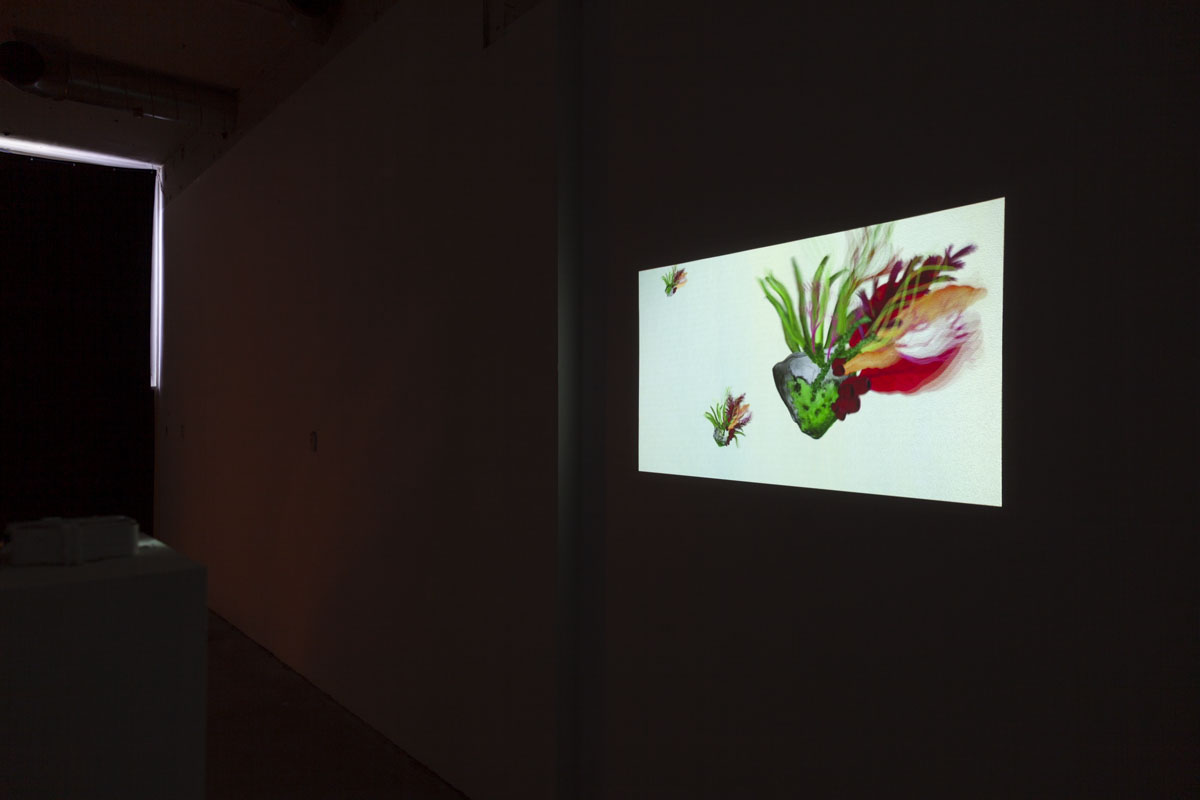 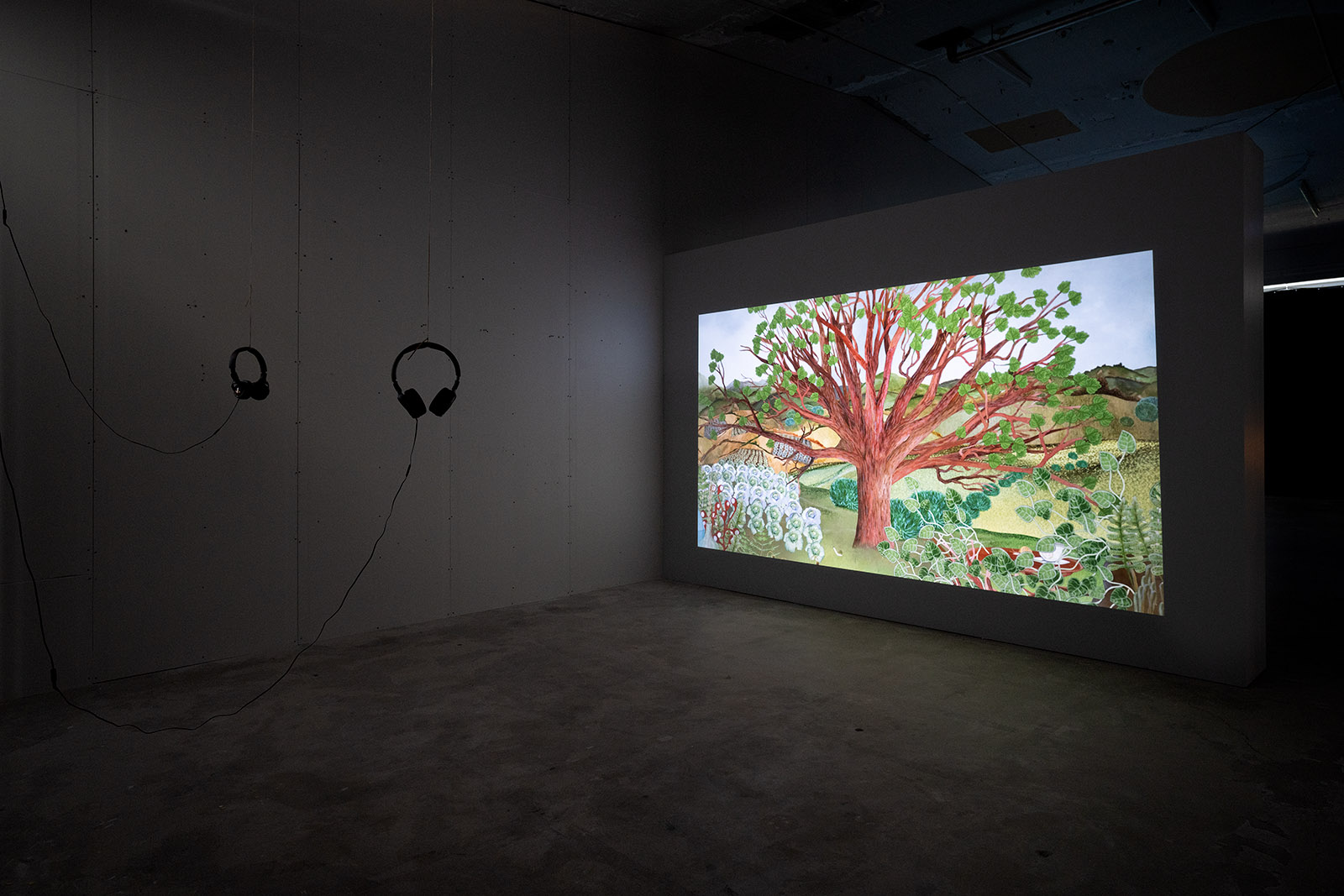 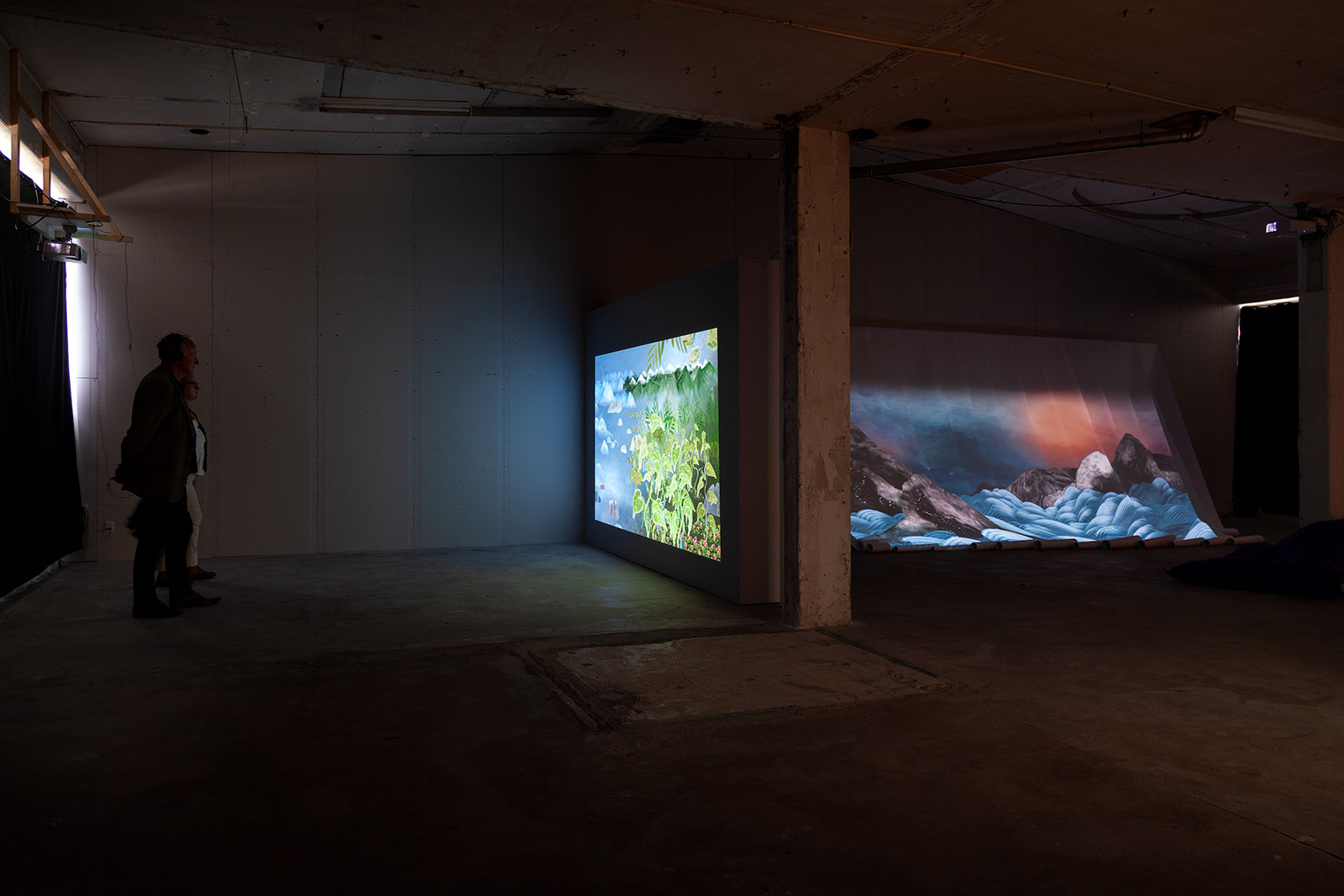 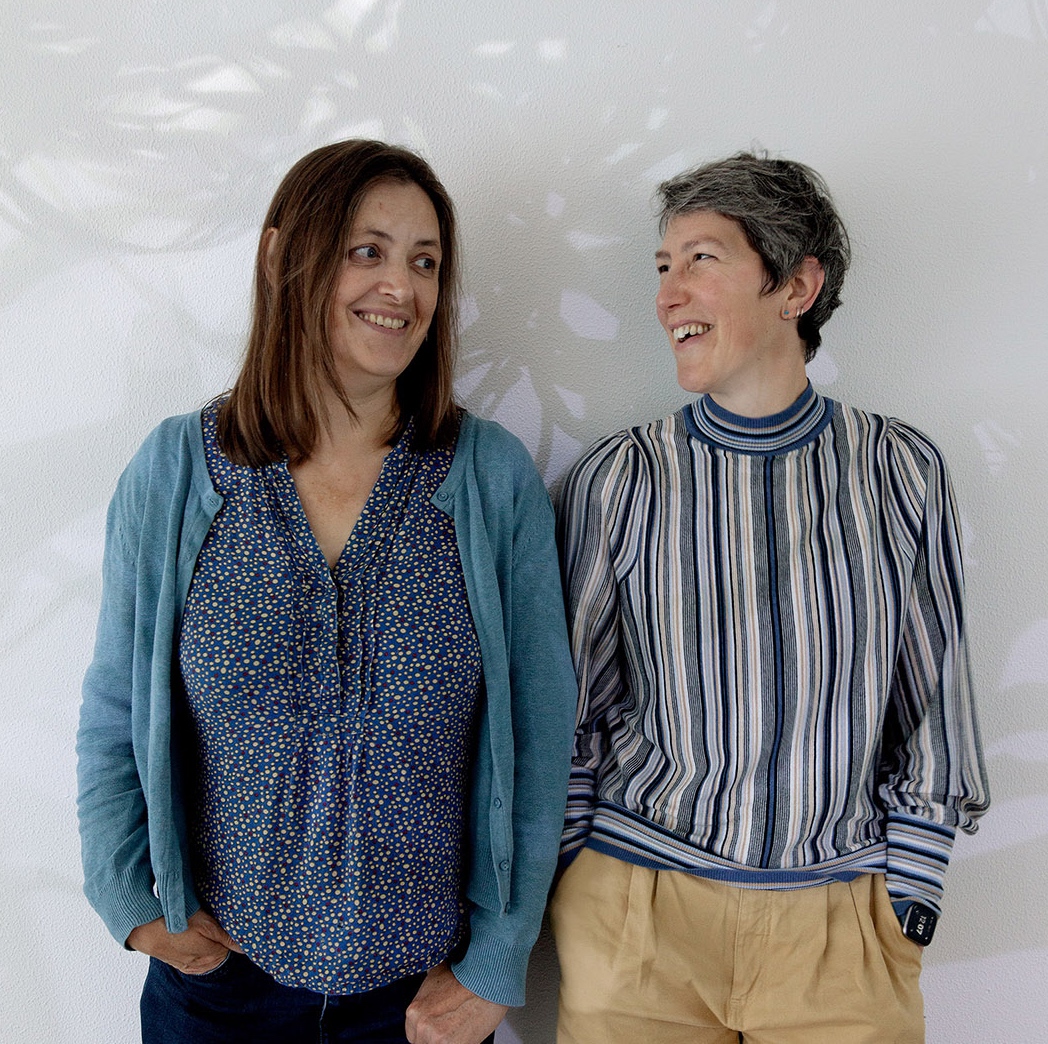 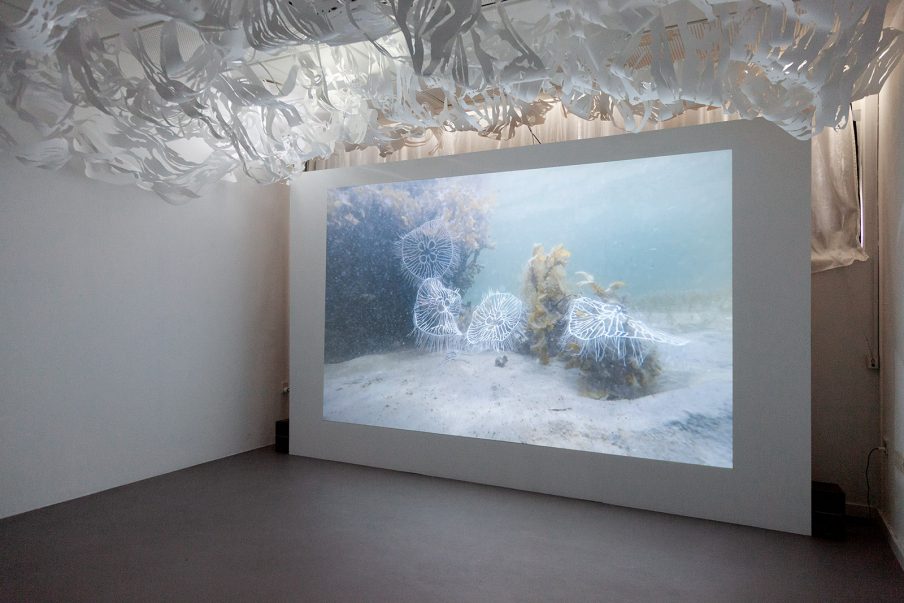