The exhibition ´An Elusive World` found place at Sølvberget Galleri in Stavanger, Norway, from 12.09.20 until  30.12.20.
Curated by Hildegunn Birkeland.

Read Trond Borgen’s review of the exhibition in Stavanger Aftenblad.

Read the review of the exhibition in Periskop.

Simone Hooymans (b. 1974, the Netherlands) is a Dutch artist who lives and works in the international artist house Messen in Ålvik. She works with experimental animation using handmade ink and color drawings that she combines with computer technology. Hooymans has excelled internationally with its great animated films. Her films often deal with landscapes, climate change and human relations with the earth. Music is an important part of her work and she collaborates with several Norwegian musicians. Simone Hooymans is a graduate of the Academy of Fine Arts in Arhem and Breda in the Netherlands. She has participated in a number of international group exhibitions and film festivals. For private tours, contact: Sesella Knutsvik or Hildegunn Birkeland. 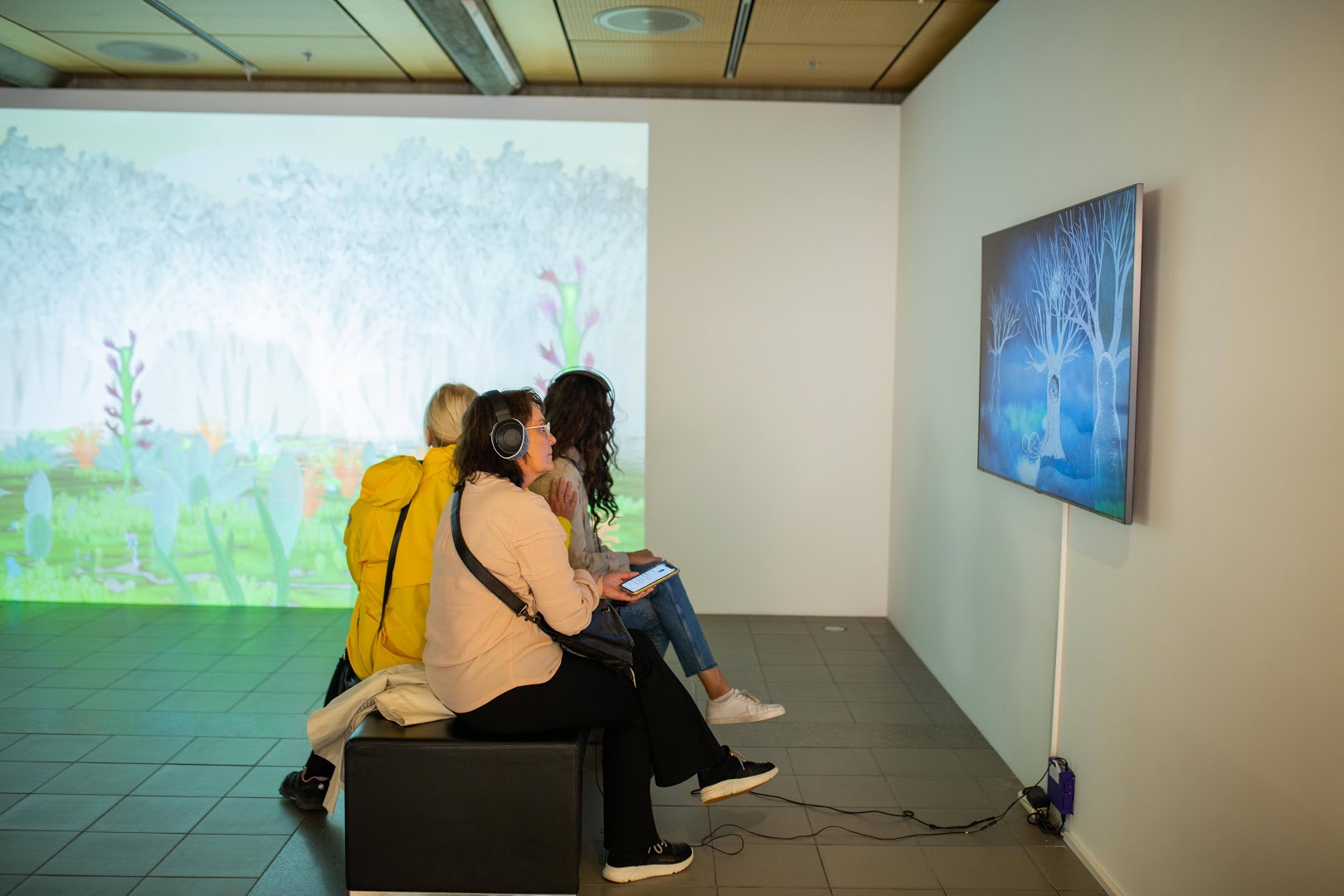 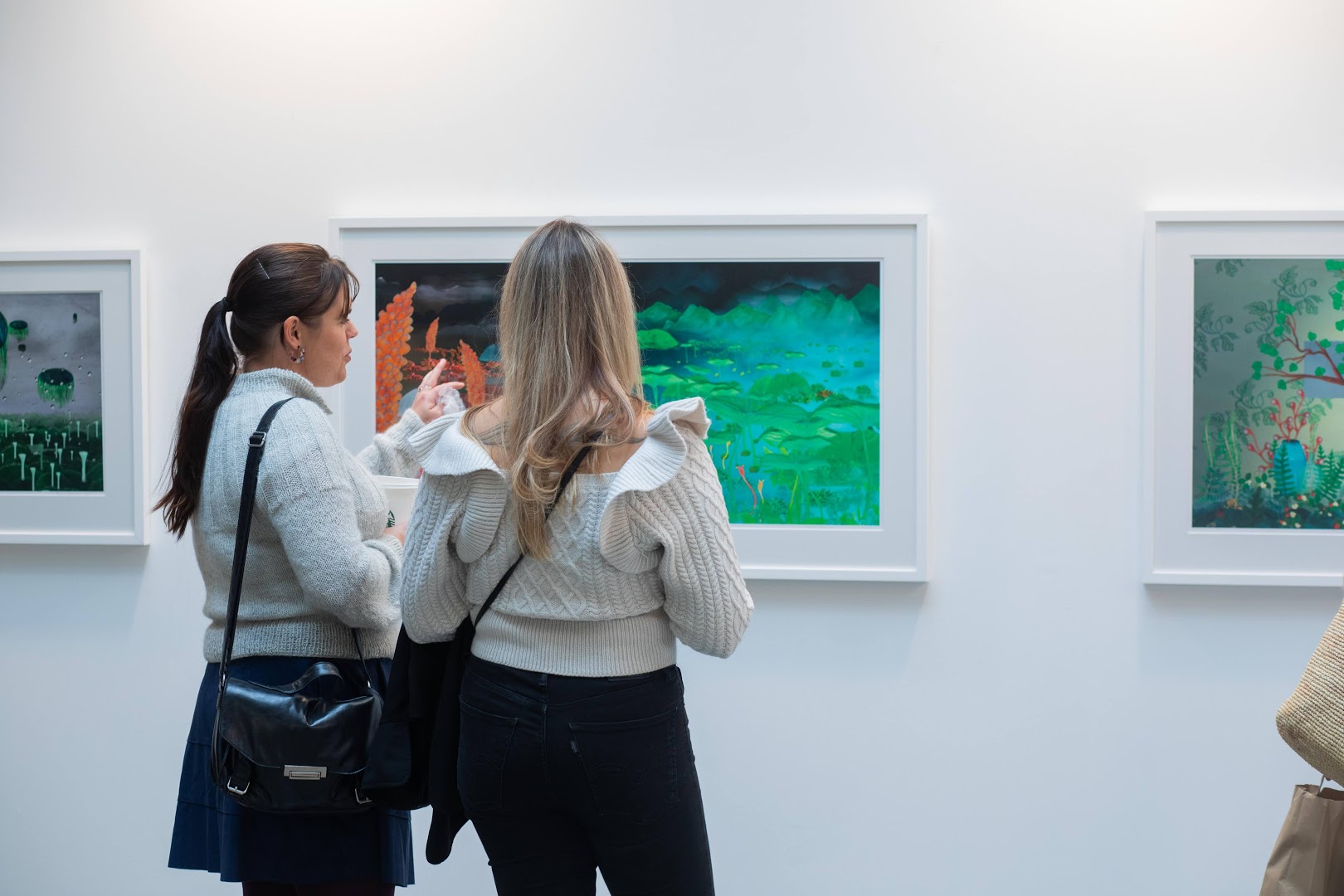 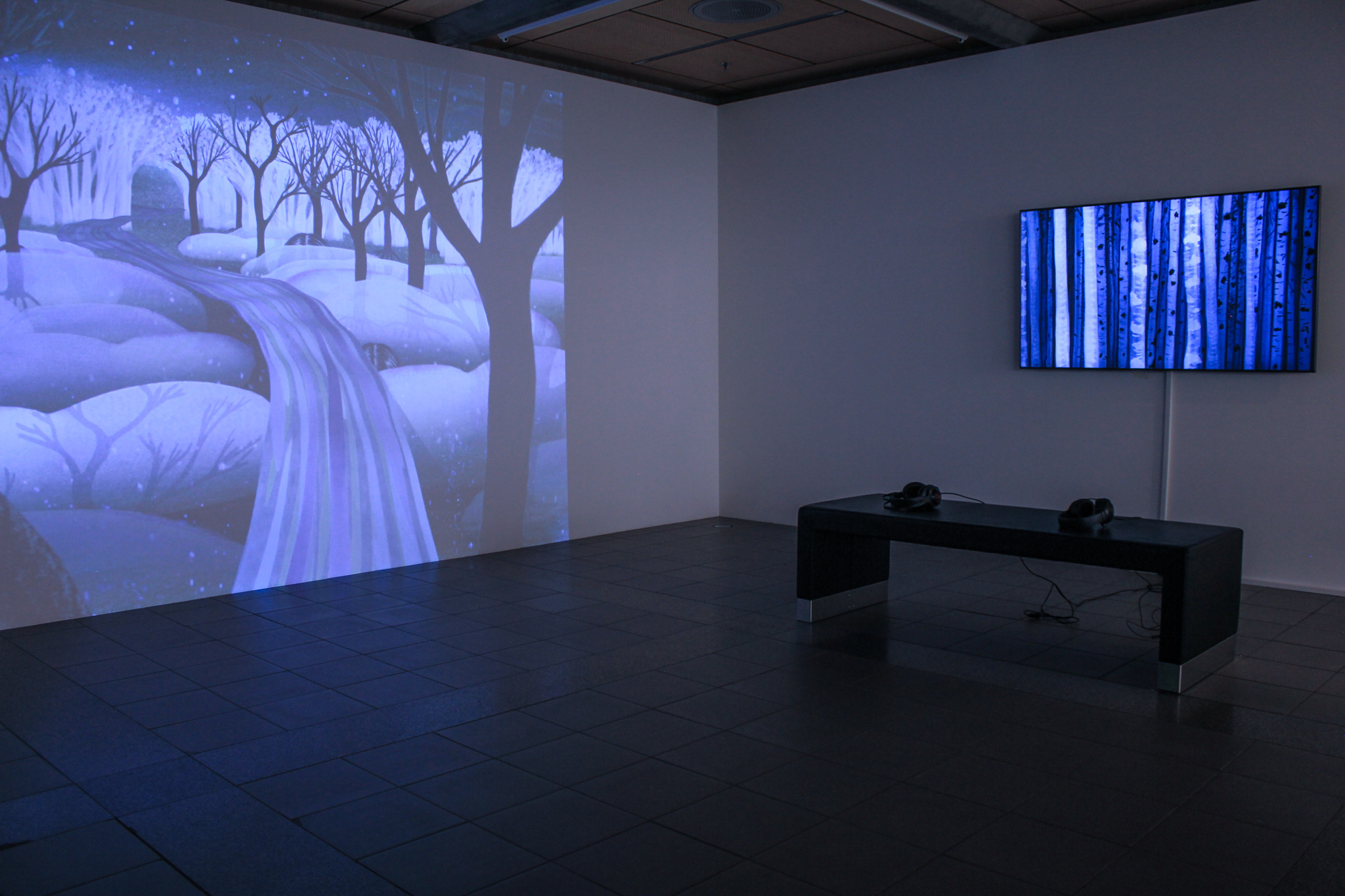 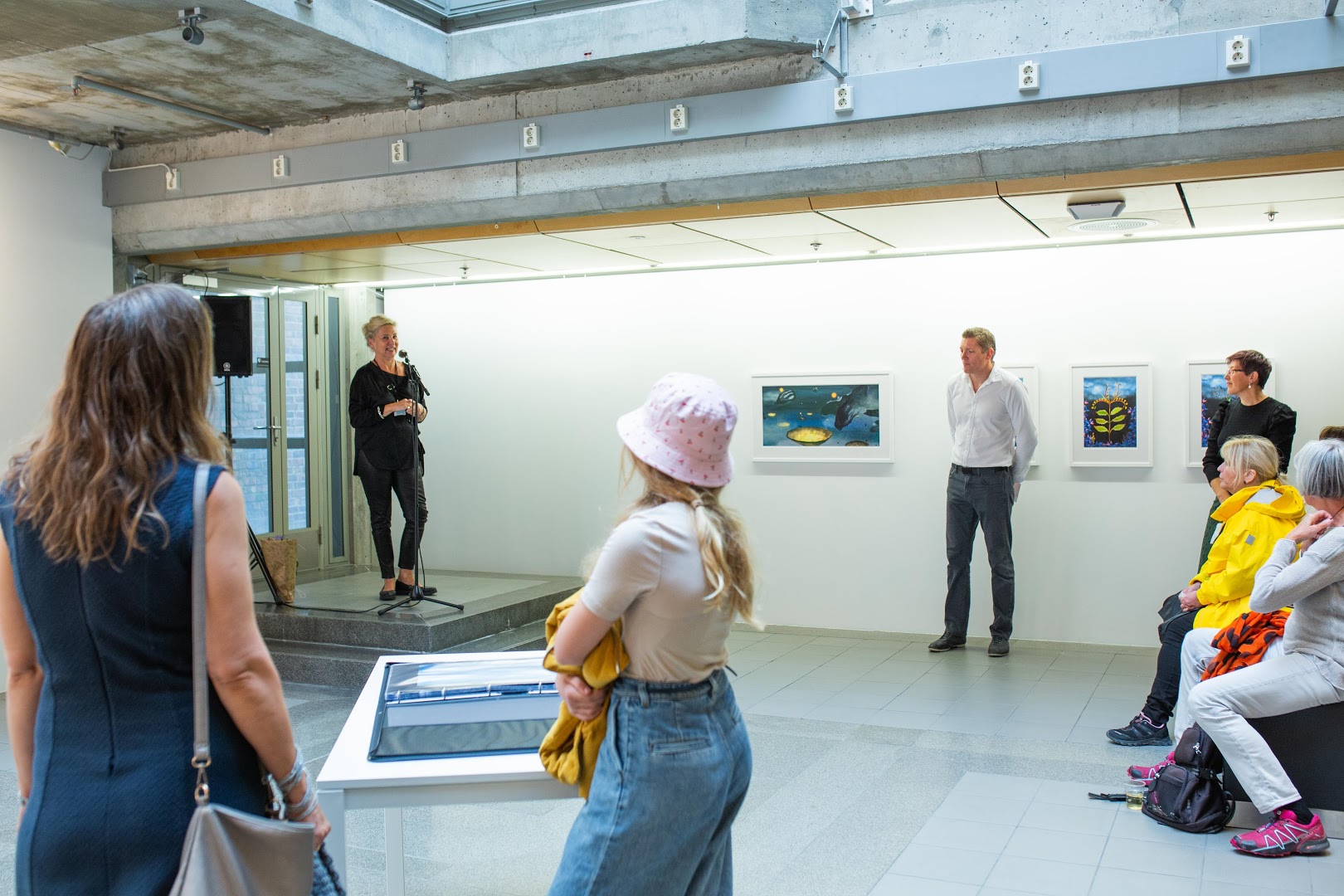 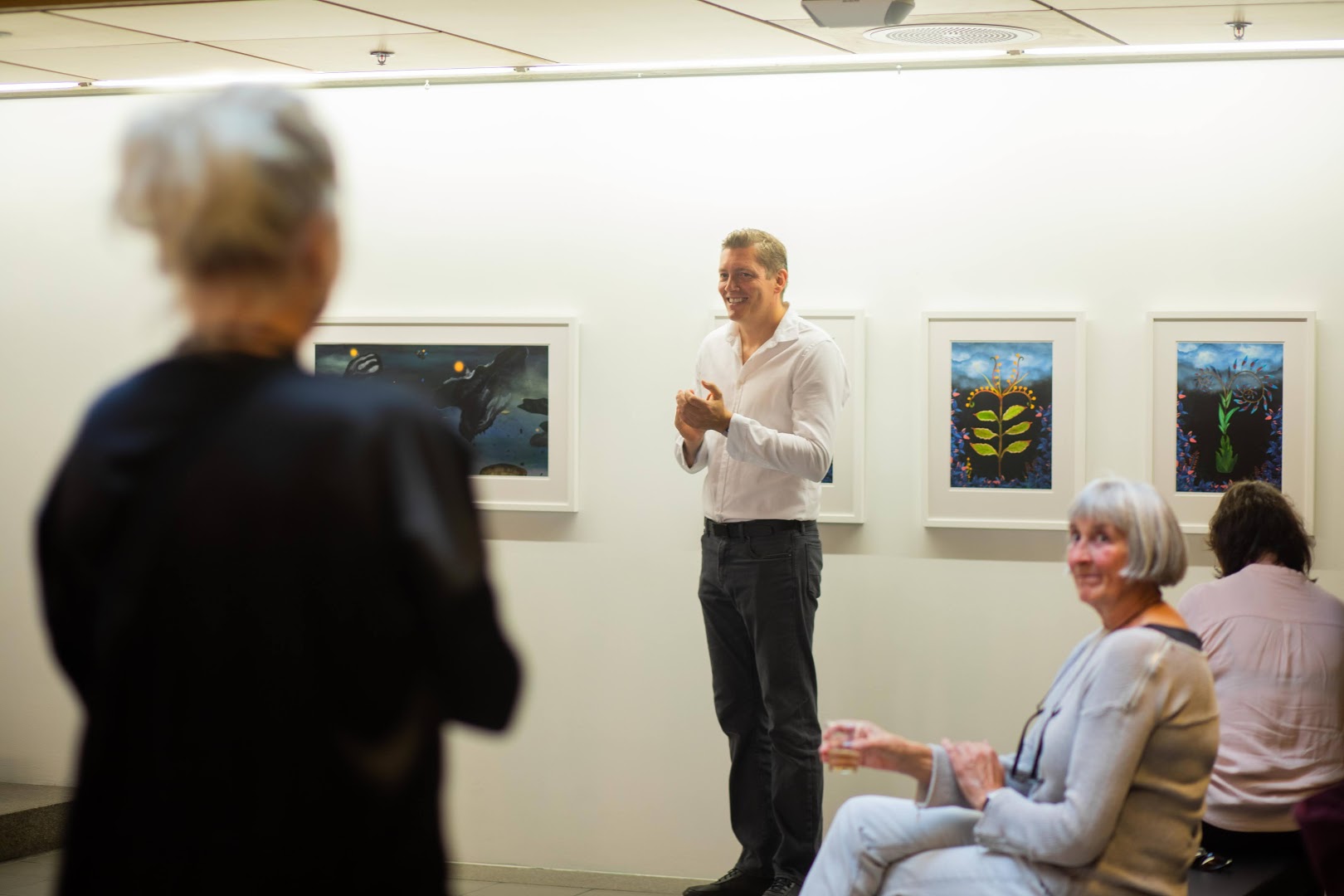 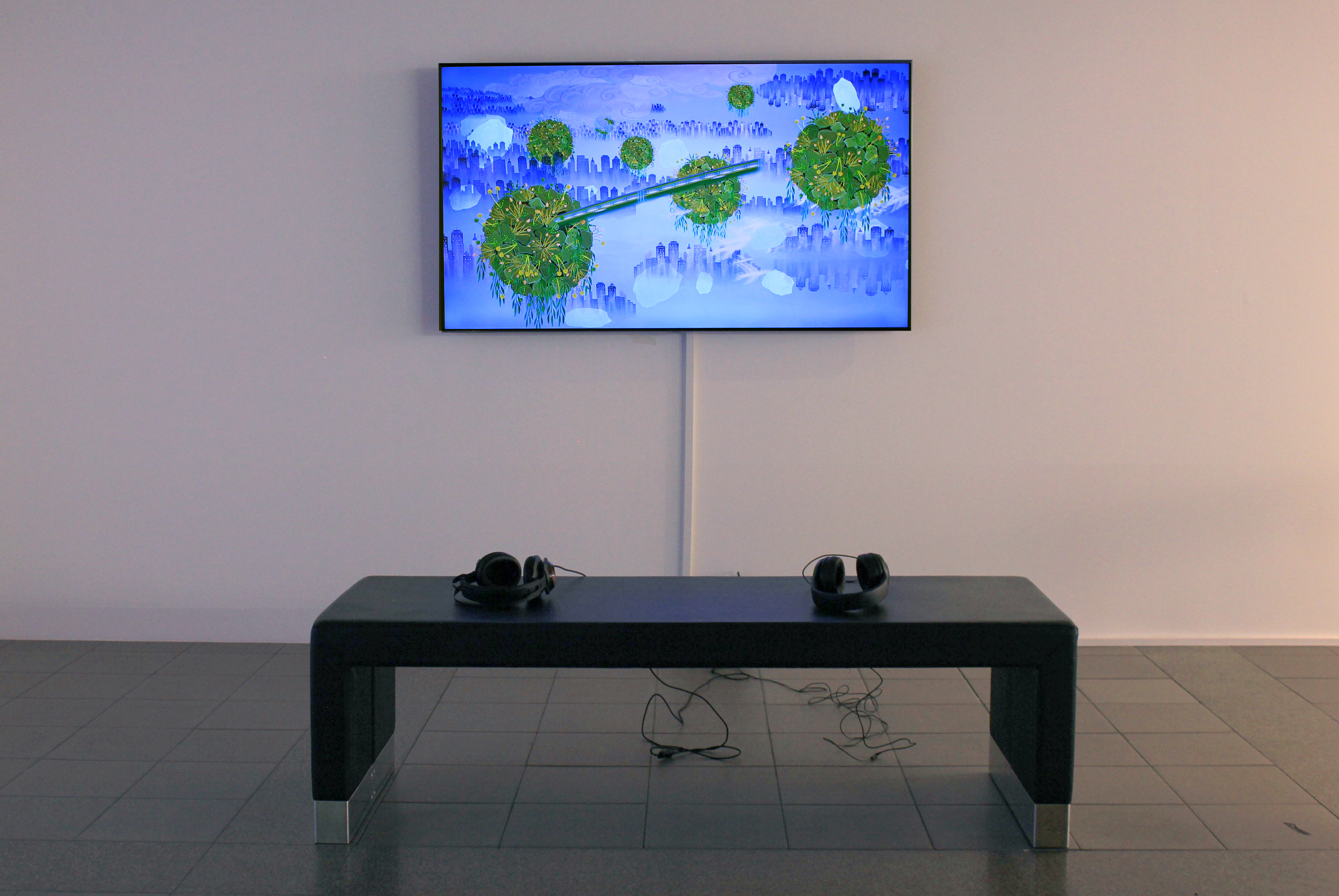