Despite of many Coronavirus cancellations in Art-and Film festivals I am so relieved that the Short Filmfestival in Grimstad is still on, digitally!
In June my latest animation RAS (Earthfall) will be shown in the competition program and beamed into your living rooms!

Thank you so much to the jury of Kortfilmfestivalen Grimstad for the selection of Ras and continuing the festival !
And congratulations to producer Turid Rogne and Aldeles! 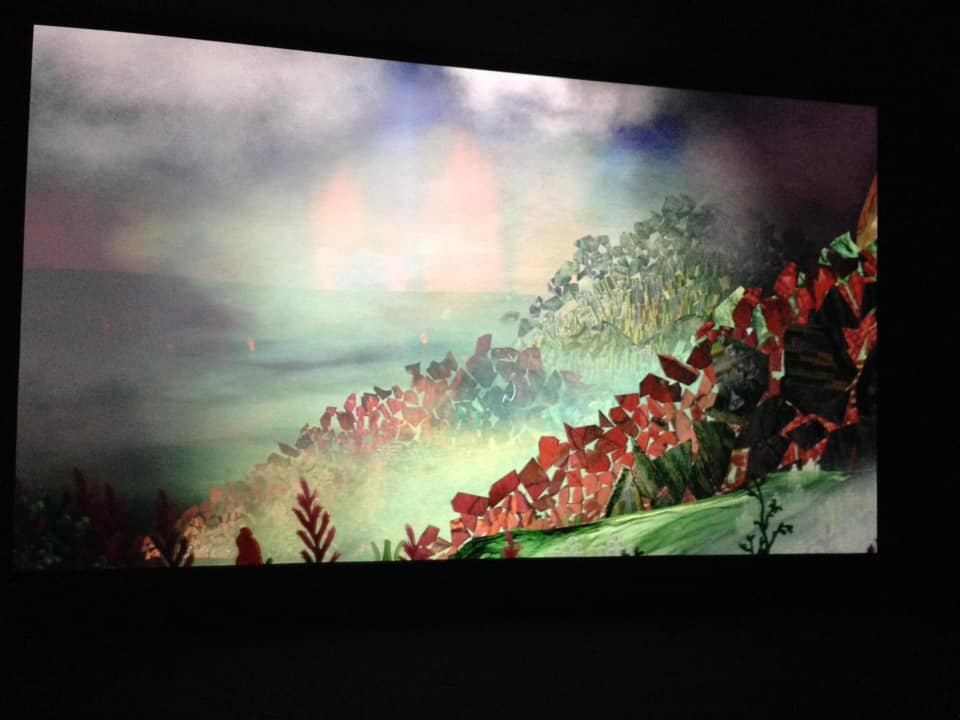 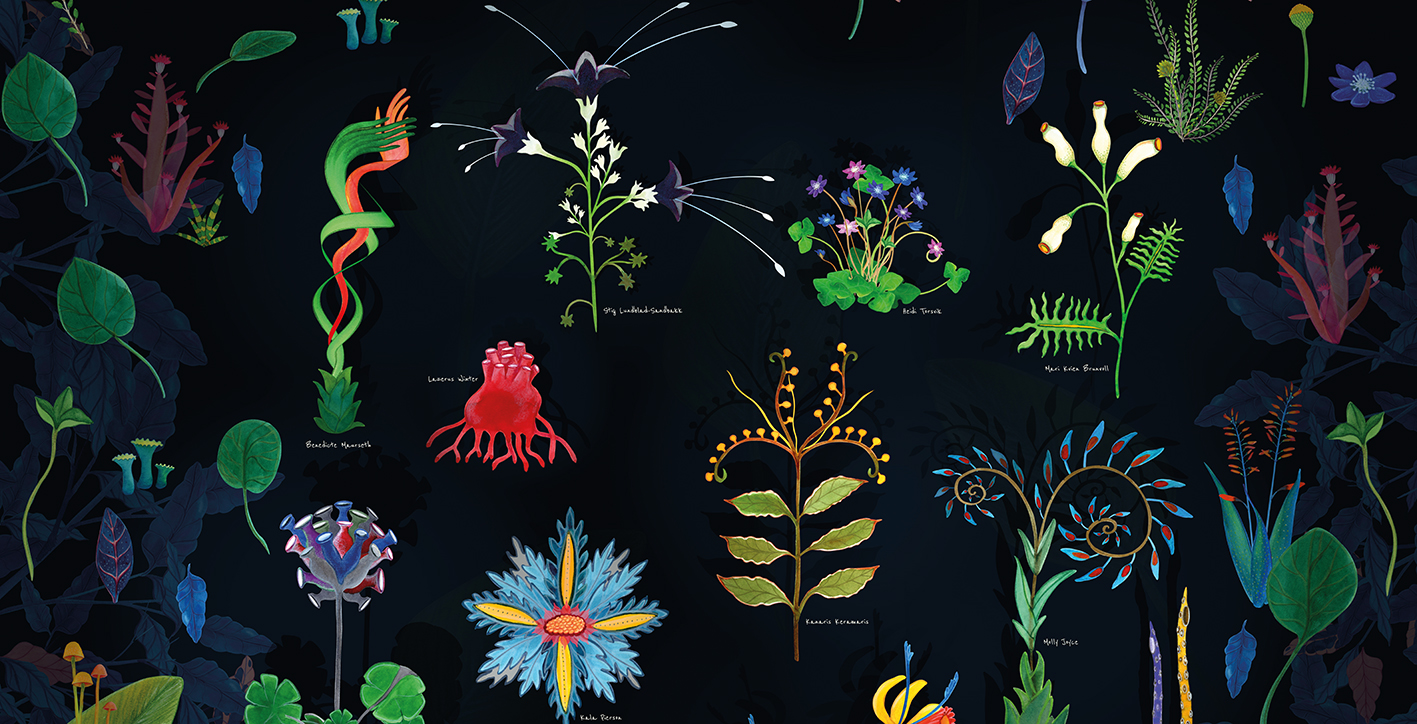 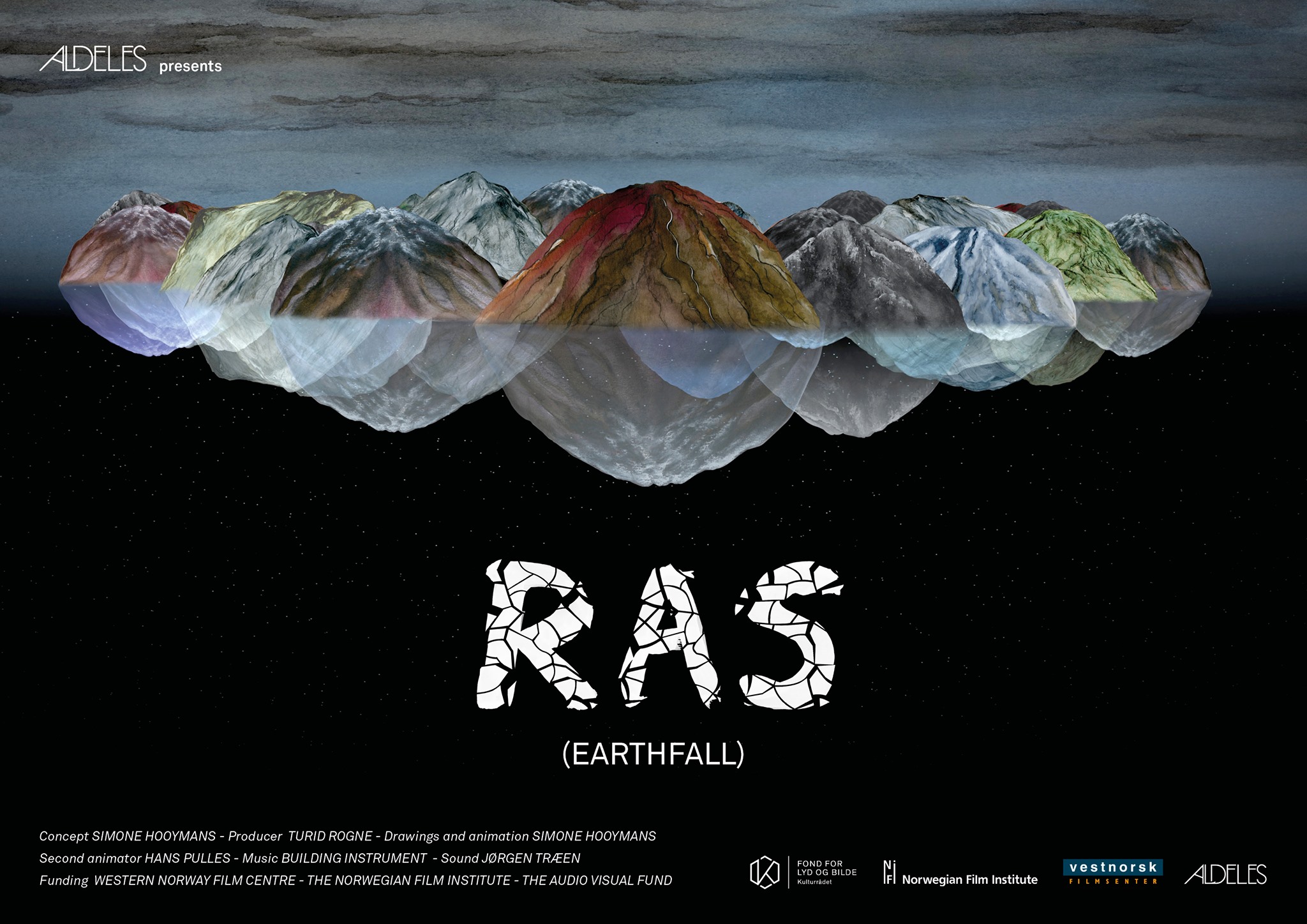 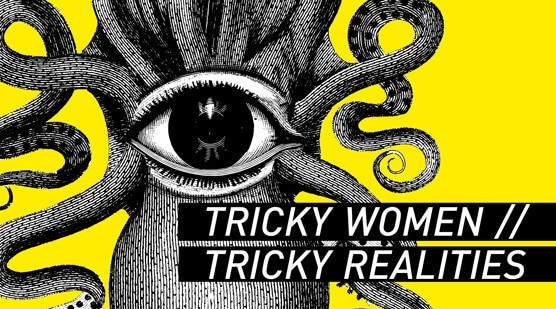 Happy to announce that Earthfall (Ras) will be screened at
Tricky Women/Tricky Realities Animation Festival in Austria in the program Work affairs & Fair play !

When the Ice Horn Blows in St. Petersburg

The International Film Festival «Ambitus» will be held from 13 to 16 February 2020 in St. Petersburg.

Ambitus Film Festival   is a review competition of films received evaluation by the Selection Committee.

The Festival is organized by Catharsis Film Company and takes place in libraries and cinema clubs in Saint-Petersburg. The Festival is held annually, starting in 2019.

This week I felt so lucky to get an interview for the scandinavian award winning Art TV program Kunzt.no. 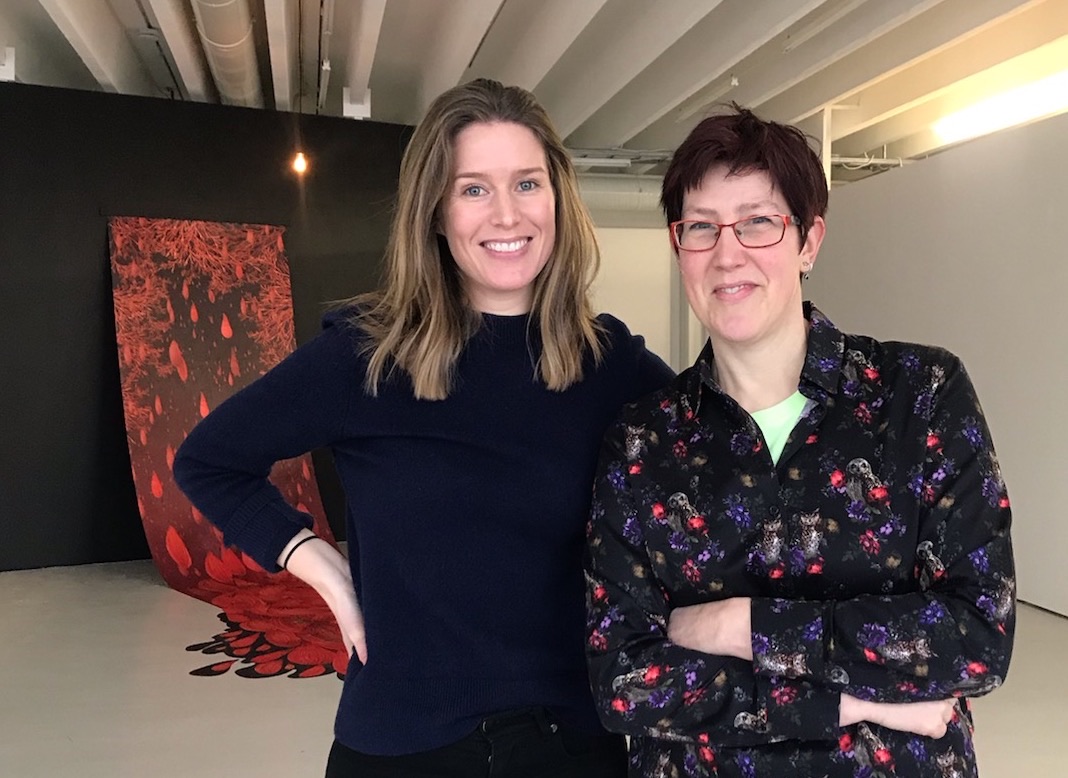 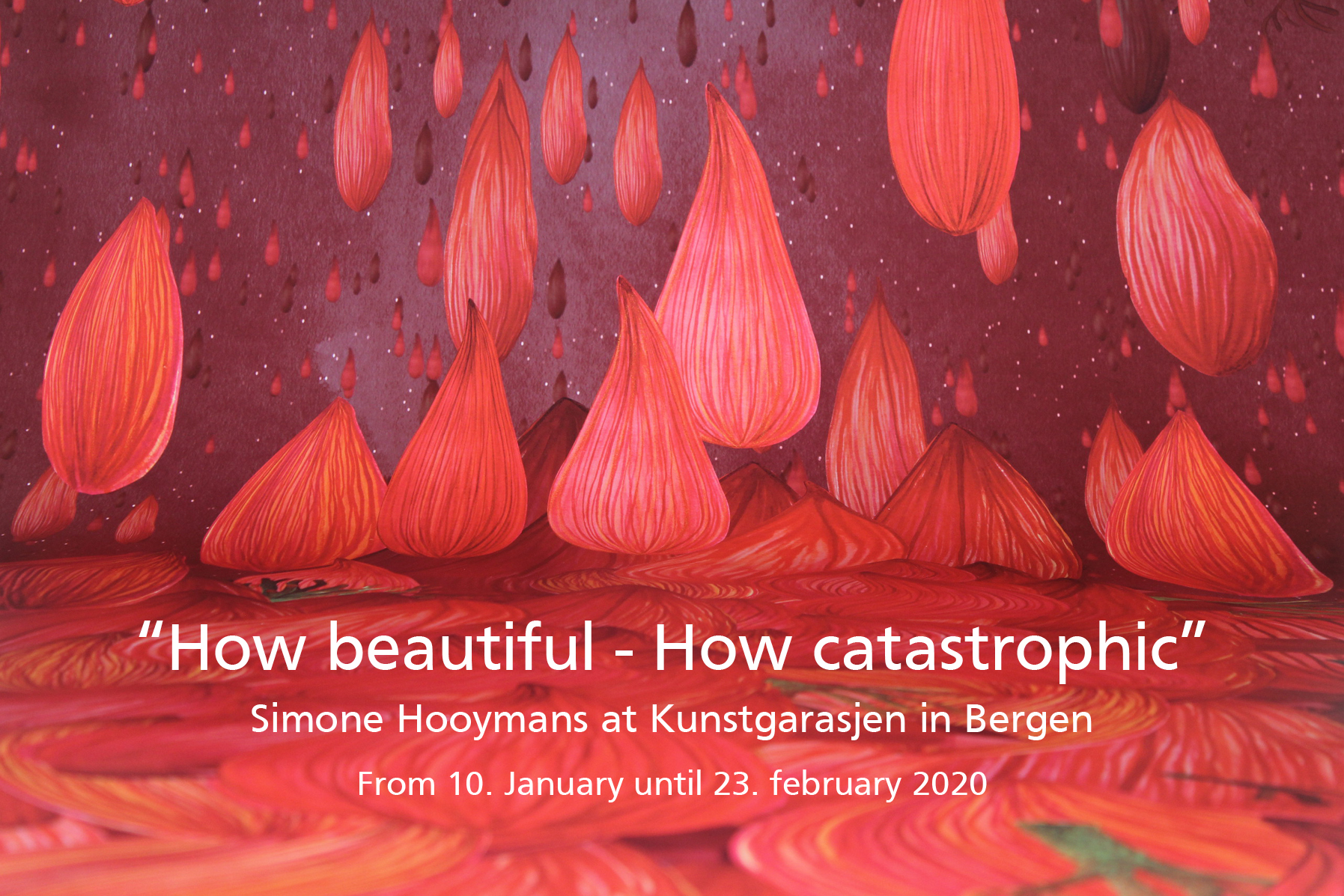 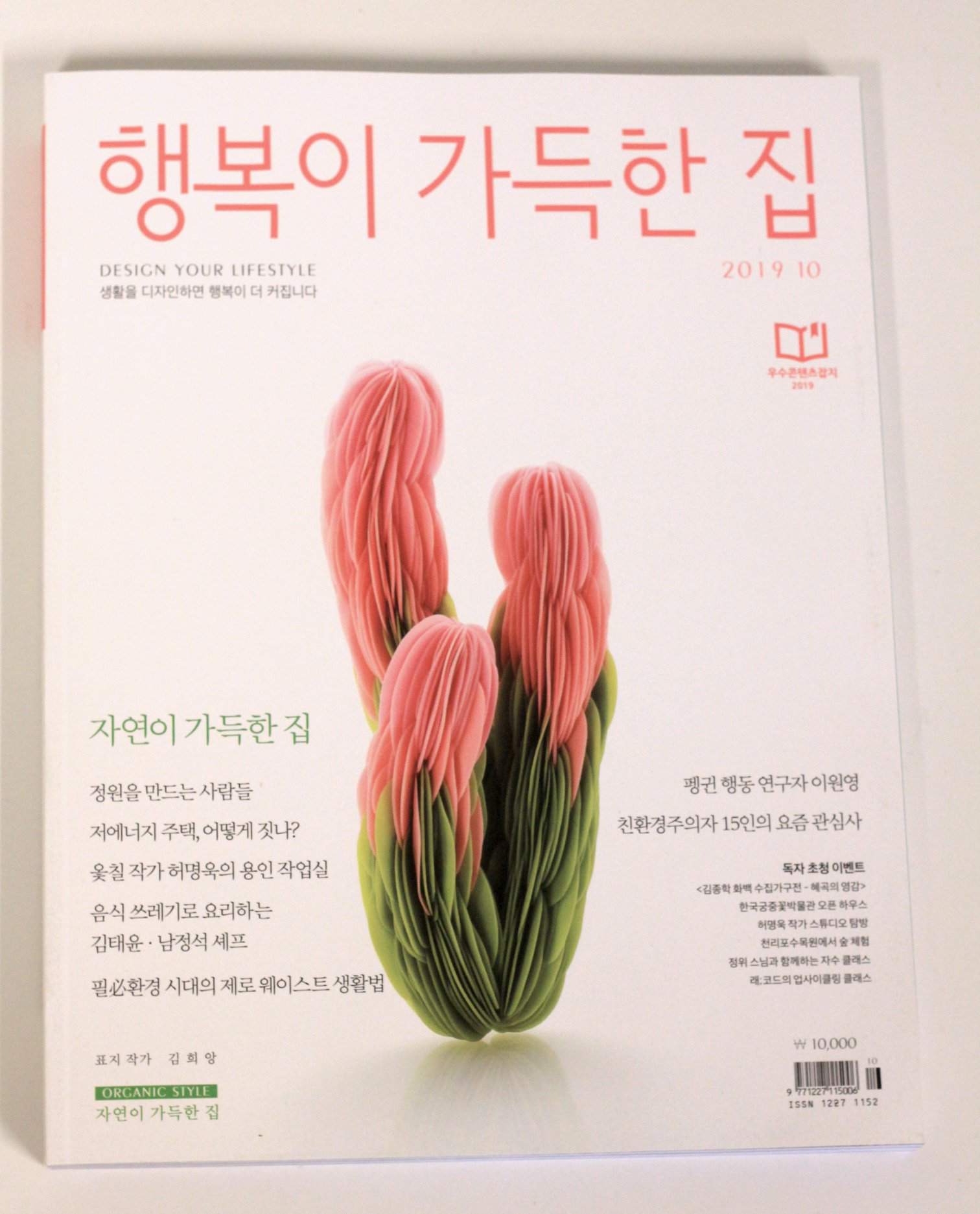 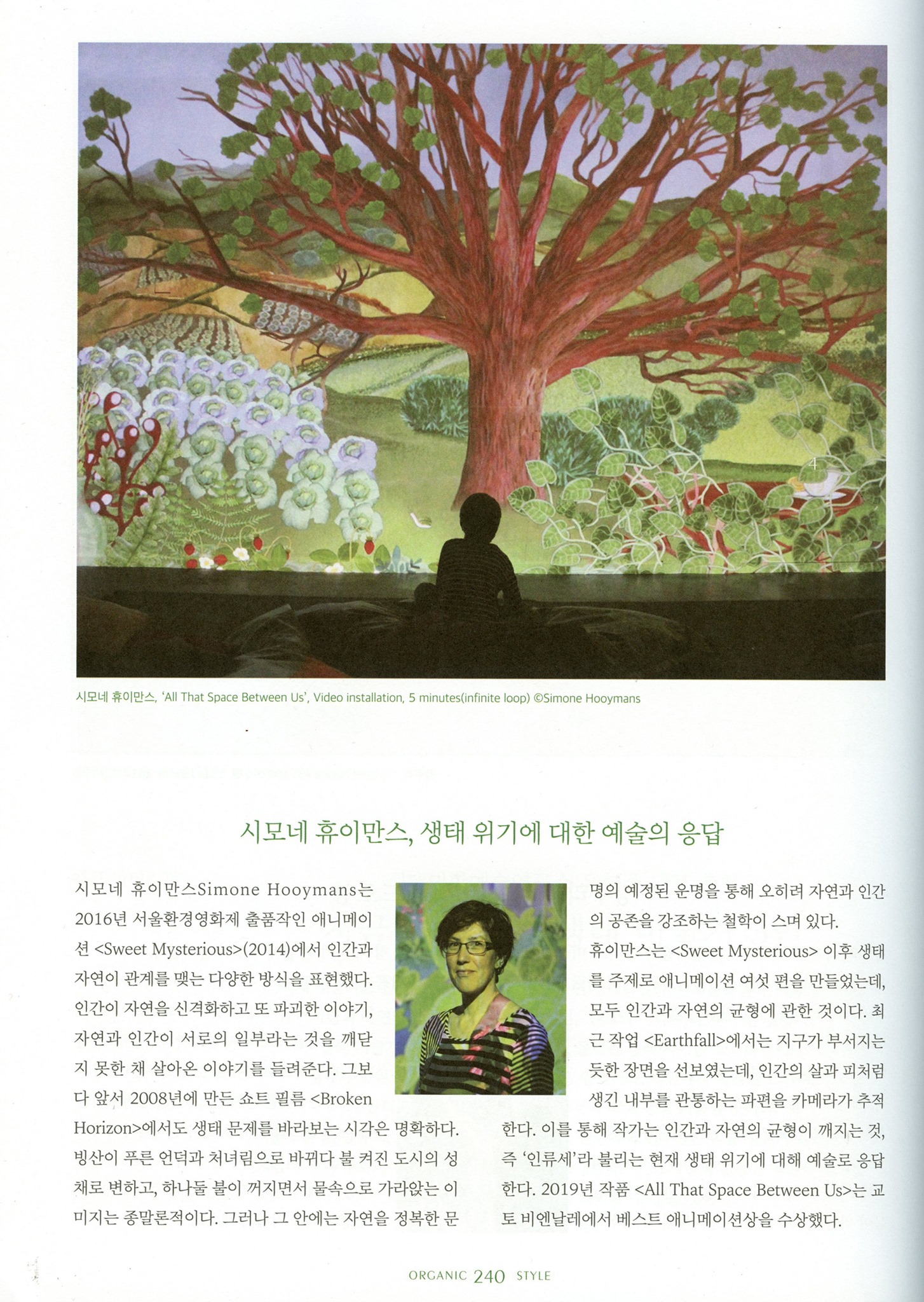 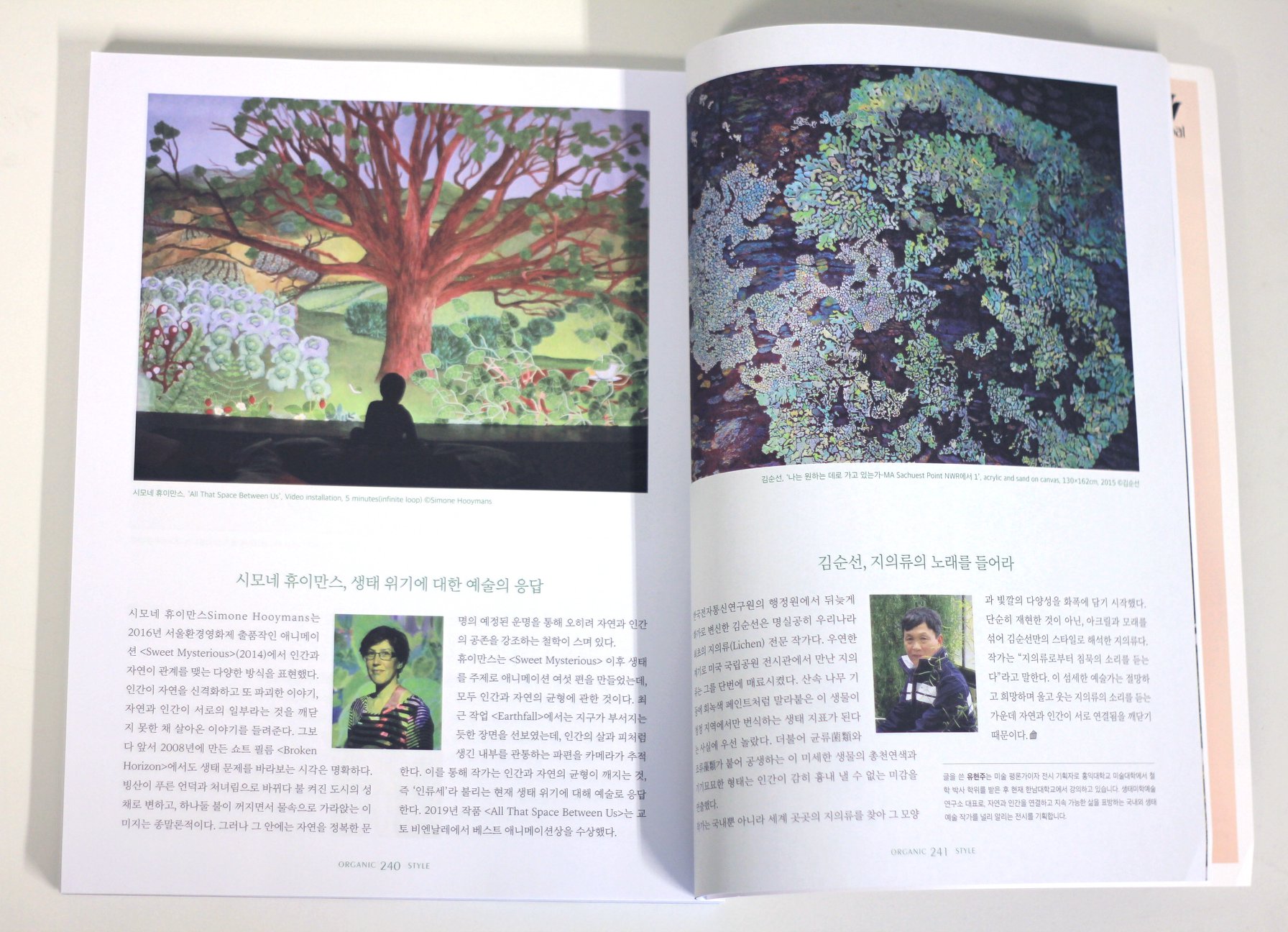 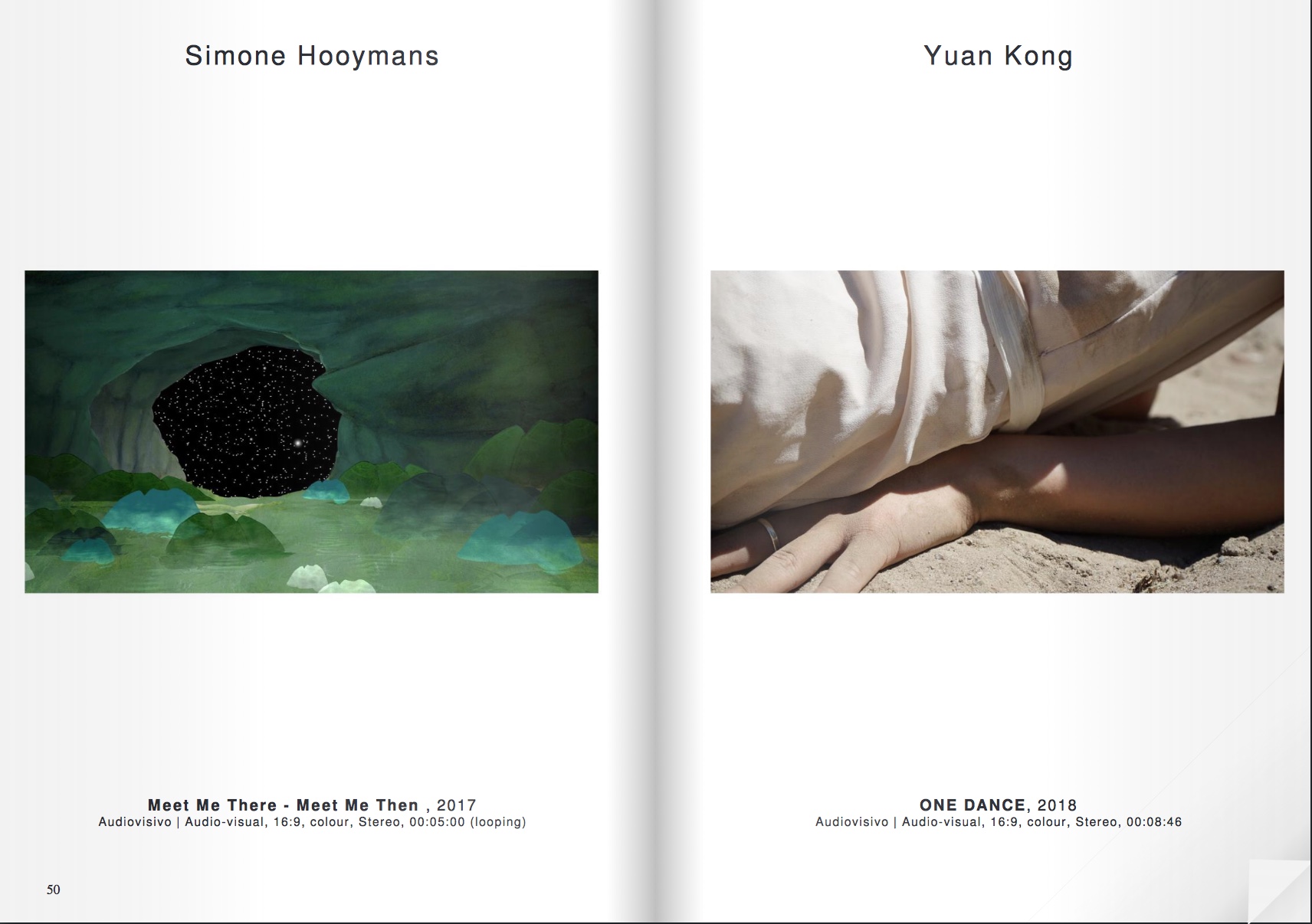 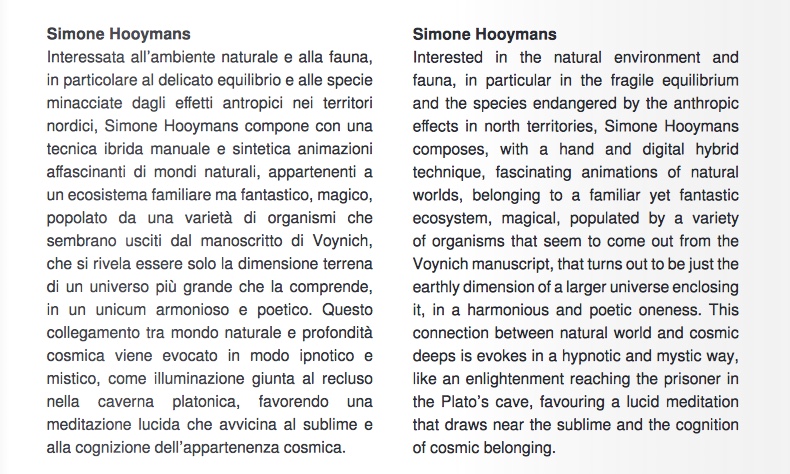 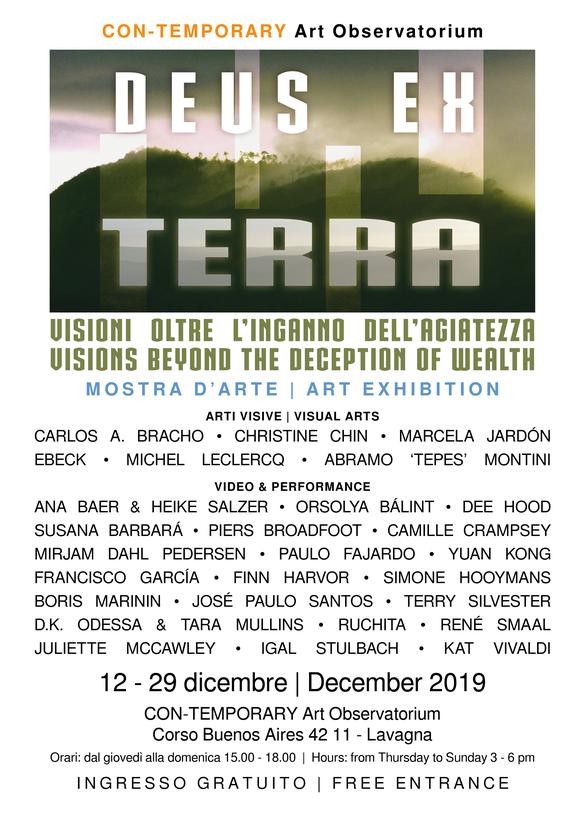 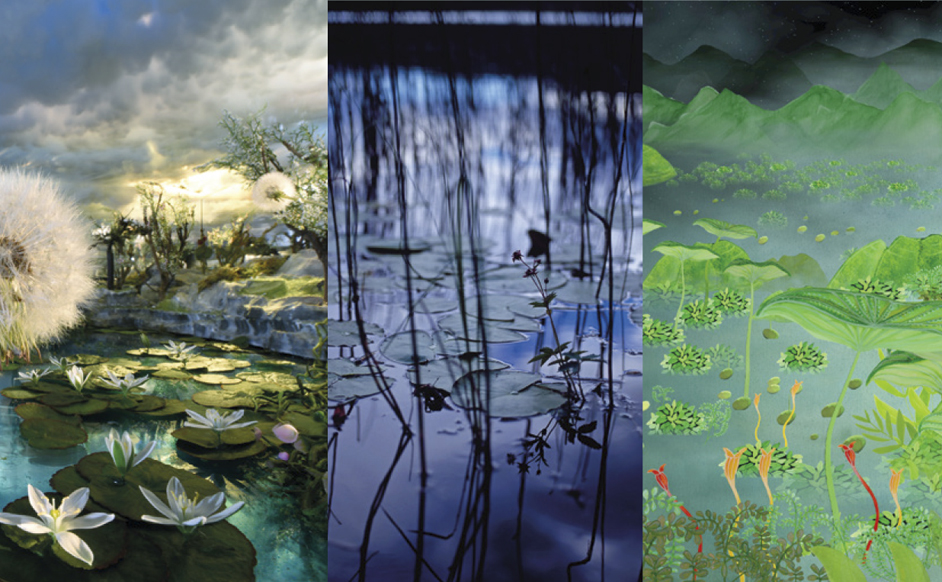 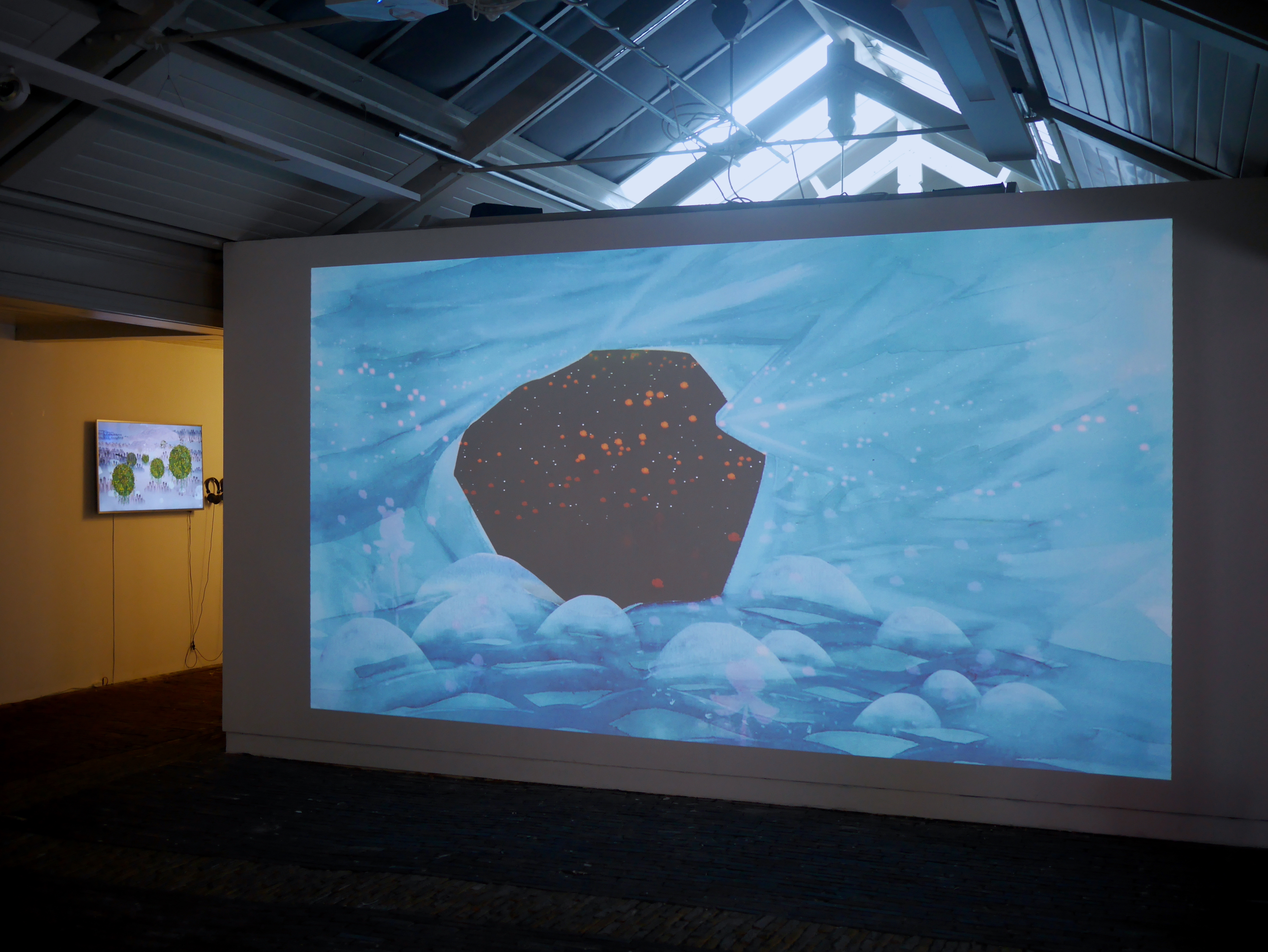 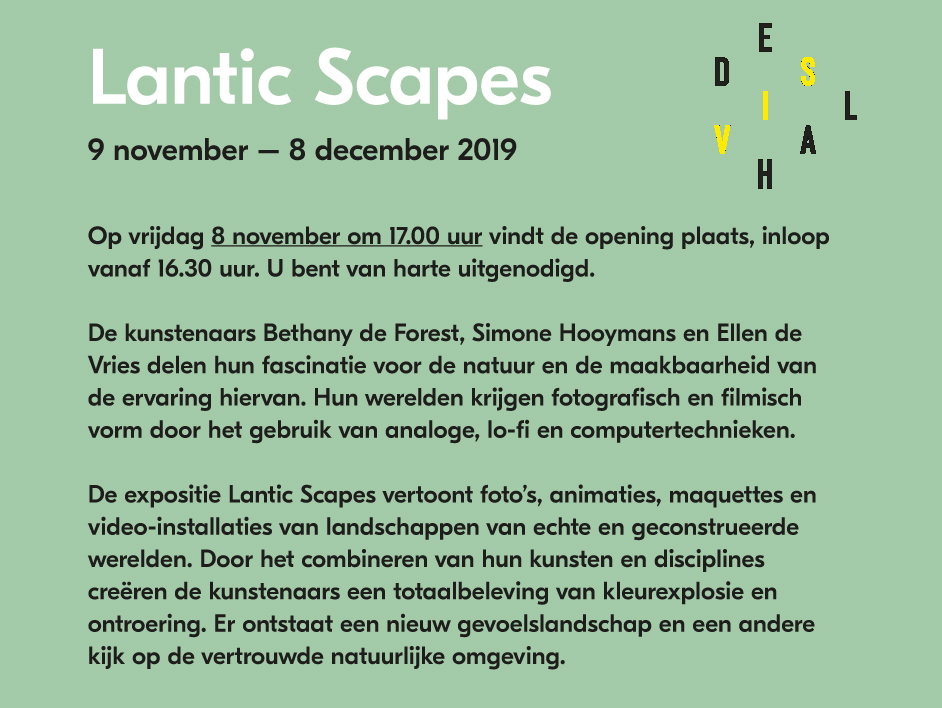